If you want to watch some hilarious comedy Korean dramas, read on.

Korean dramas have become quite popular now & many have started watching dramas as most of them are now available on Netflix & Viki.

Every Kdrama has a blend of emotions, sorrowful and happy, but sometimes we just want to see one that makes us laugh out loud!

There are many romcom dramas available to watch that consists of romance & some comedy, but what about just comedy? Are there any comedy Kdramas?

While most of the dramas have some comedy in them, it is not enough to laugh out loud. Comedy dramas help us to feel happy & cheer up.

If you are feeling sad & want something to cheer you up & make you happy then here are some of the best comedy Korean dramas that you will love to watch.

Three men Dong Gu, Du Shik & Jun Ki along with Seo Jin runs a guesthouse named “Waikiki Guesthouse” to collect money for their film. Things go differently when a single mother enters the house with her baby. Later, Dong Gu’s ex-girlfriend also lives in the house. The drama revolves around these six characters.

2. The Sound Of Your Heart

This drama follows Jo Suk’s ridiculous but hilarious adventures with his girlfriend who is now his wife Ae Bong, their dogs, older brother Jo Joon, and parents. The drama is based on the popular webtoon series of the same name.

This drama is about a 44-year-old man, head of a department in a large corporation, Na Chun Il. At the same time, he must fulfill various life roles: father, husband, the eldest son, boss, subordinate. His wife is Maeng Ra Yeon and they have a daughter Na Ik Hee.

The owner of a boarding house discovers that he had a child 24 years ago. He then invites six people with different backgrounds & personalities to this boarding house to find which one is his child. They start to live together.

A drama about people who have never seen each other & love in their way. These are soulmates and are destined to meet each other. The most amazing things, which no one could have ever thought of happens now.

A drama about a rock band that starts farming. Min Ki is a rocker & leader, vocalist, and guitarist of a rock band along with Ki Joon (drummer), Kang Hyeok & Han Cheol. A love triangle with the lead female.

The sequel of Welcome To Waikiki but is different from it. Joon Ki is an unpopular actor who runs the Waikiki guesthouse. He asks his friends Woo Shik, dreaming to become a singer, and Ki Bong, playing in minor baseball leagues to invest their savings in it. They live together.

Worker Yeon Seo dreams about teaching her manager a lesson but accidentally acts out on the top Hallyu star, Joon Hyuk. She takes him home but he wakes up thinking about her as a murderer. With no other option, she keeps him hostage.

Four couples test the boundaries of their relationship when they decide to cohabitate without stepping through the threshold of marriage first. The drama talks about four different couples living together in one apartment complex.

10. The Sound Of Your Heart: Reboot

The sequel to The Sound Of Your Heart season 1. Webtoonist Cho Seok is back with more anecdotes of mix-ups, unintended antics, and bathroom blunders in this reboot starring an all-new cast.

A catholic priest Kim Hae Il, a detective Koo Dae Young & a prosecutor Park Kyung Sun team up and work together to solve a murder case involving a senior Catholic priest. They also go against the officials to wipe out the corruption.

Do Bong Soon is an unemployed girl who has superhuman powers. Later, she is hired by a CEO as his bodyguard. As they get closer, they find their relationship going farther than that of work. They also get involved with a killer.

That’s it. These were some of the best comedy Korean Dramas to watch in your free time & laugh till death. Just joking. You can also watch them on free streaming sites for free.

There are many more comedies & sitcoms that you can watch. Besides dramas, there are many comedy movies too that will make you laugh. 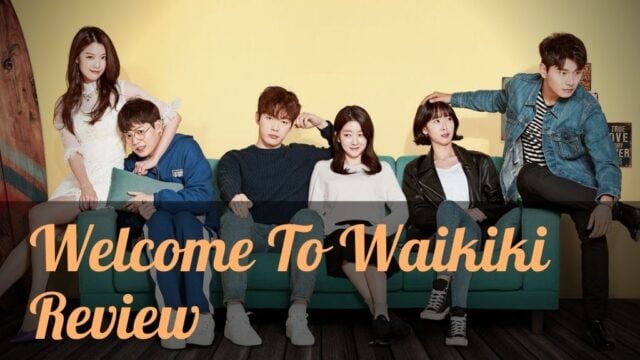 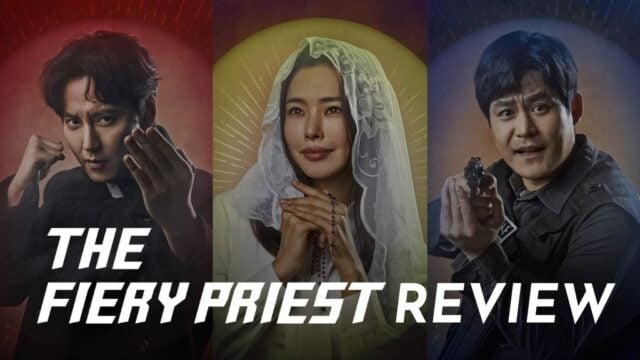 The Fiery Priest Review: A Hidden Gem With Comedy & Action