Who doesn’t know IU? She is one of the best solo singers & actresses in South Korea. She is known now as “The Nation’s Sweetheart”. Her songs are good to hear & her dramas are excellent to watch.

Lee Ji Eun, better known by her stage name IU, is a South Korean singer-songwriter and actress under EDAM Entertainment. Her stage name is derived from the phrase “I and You”, symbolizing that people can become one through music.

If you want to know about the Korean dramas she has acted in, here is the list of her best dramas. Three of her dramas have received very high ratings, great reviews & are appreciated by the audience all over the world.

She has also appeared in other dramas in a cameo role. Besides dramas, she can also be seen in some Korean movies. Her latest upcoming movie is Dream in which she is cast along with Park Seo Joon.

Six students at Kirin High School share dreams of becoming K-pop idols, among others. During their school years, they learn how to develop their singing, songwriting, and dancing skills while undergoing personal growth. They also start to develop feelings for one another.

Soon Shin & her mother struggle to find happiness after her father’s death. She then meets Joon Ho, the head of an agency and he turns her life around. He is a confident, cold, and competitive man who changes later after he begins to understand the real meaning of success.

Ma Te is an ambitious man who begins to date, ten women. A strange woman then appears in front of him. Her name is Bo Tong, an ordinary girl who comes from a poor background who’s been in love with him for ten years. Can she make him fall in love with her?

The story revolves around the dynamic work and life of people who work in the entertainment division of television networks. It will leave various deep messages about friendship, family, fame, buying, betrayal, and support in the broadcast industry.

When a total eclipse of the sun takes place, Ha Jin is transported back in time to the Goryeo Dynasty. She soon befriends several of the princes and meets the 4th Prince, Wang So. She finds herself caught up in palace politics and the rivalry among the princes as they fight for the throne.

The drama tells the story of three middle-aged brothers, who are enduring the weight of their lives, and a strong, cold woman, who has been living a hard life of her own, as they come together in healing each other’s past scars.

Hotel del Luna is the eponymous hotel located in the middle of Seoul, which serves to ghosts only. Jang Man Wol is a beautiful but ill-tempered CEO who is cursed to manage the hotel due to a terrible crime she committed, but cannot remember.

So, these were the 7 IU dramas you can watch right now. She has also acted in a film called Shades of the Heart that you can watch if you currently don’t have much time to watch a complete drama. 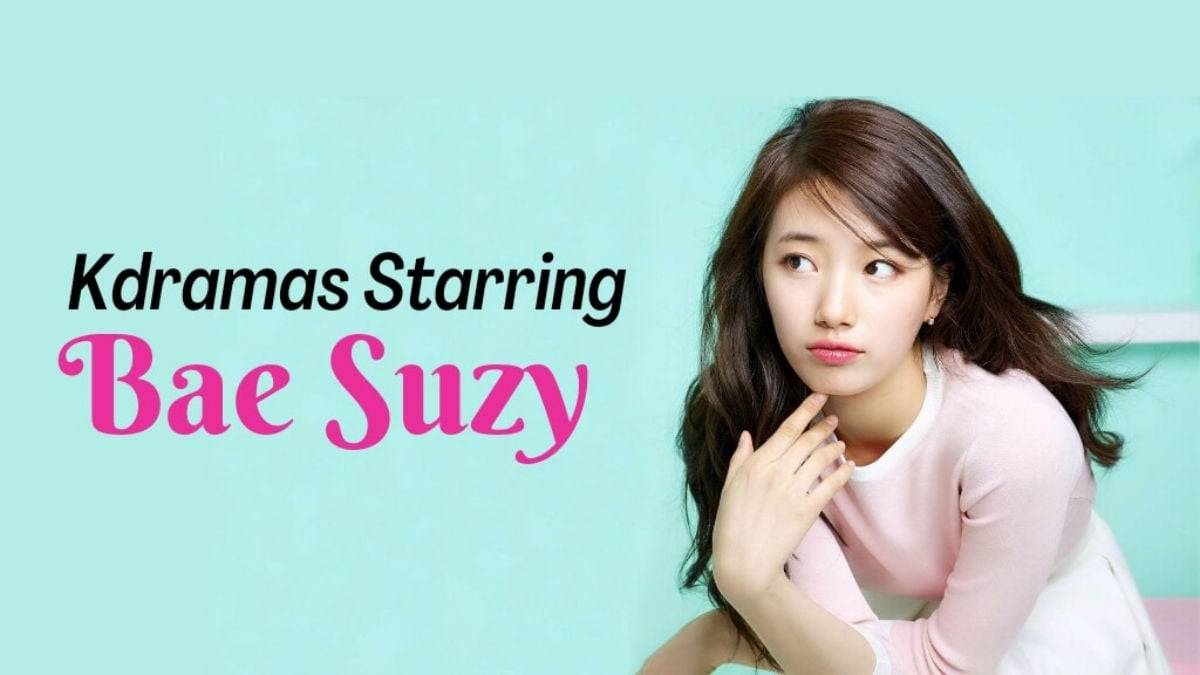 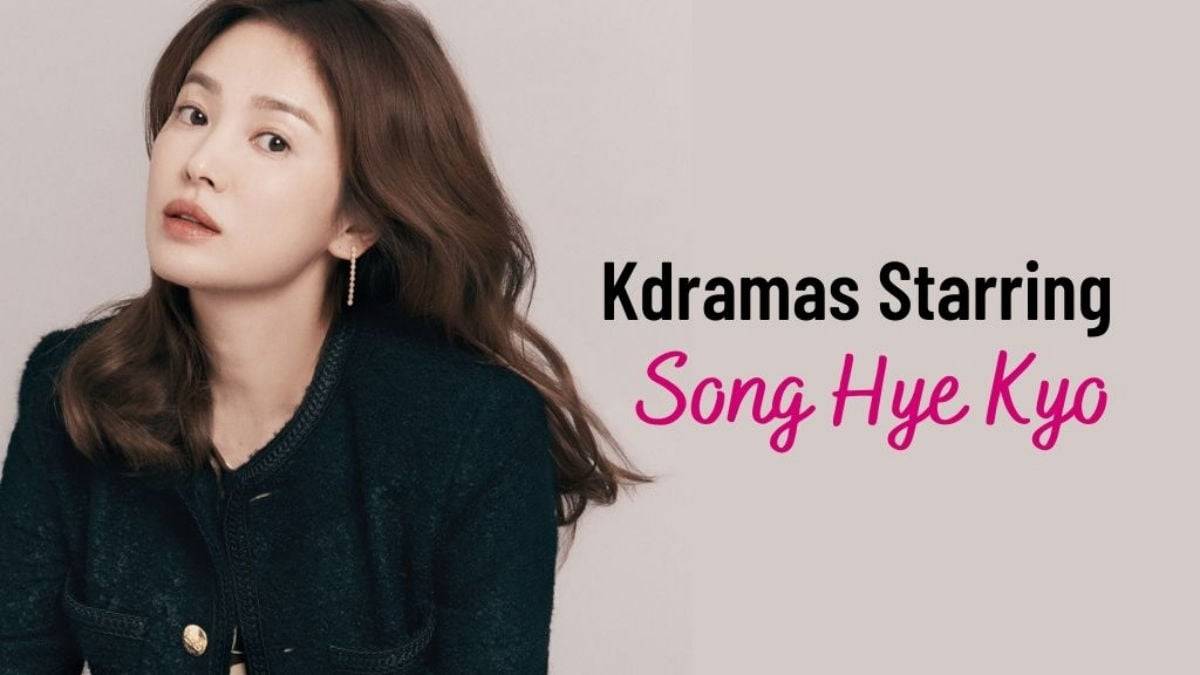 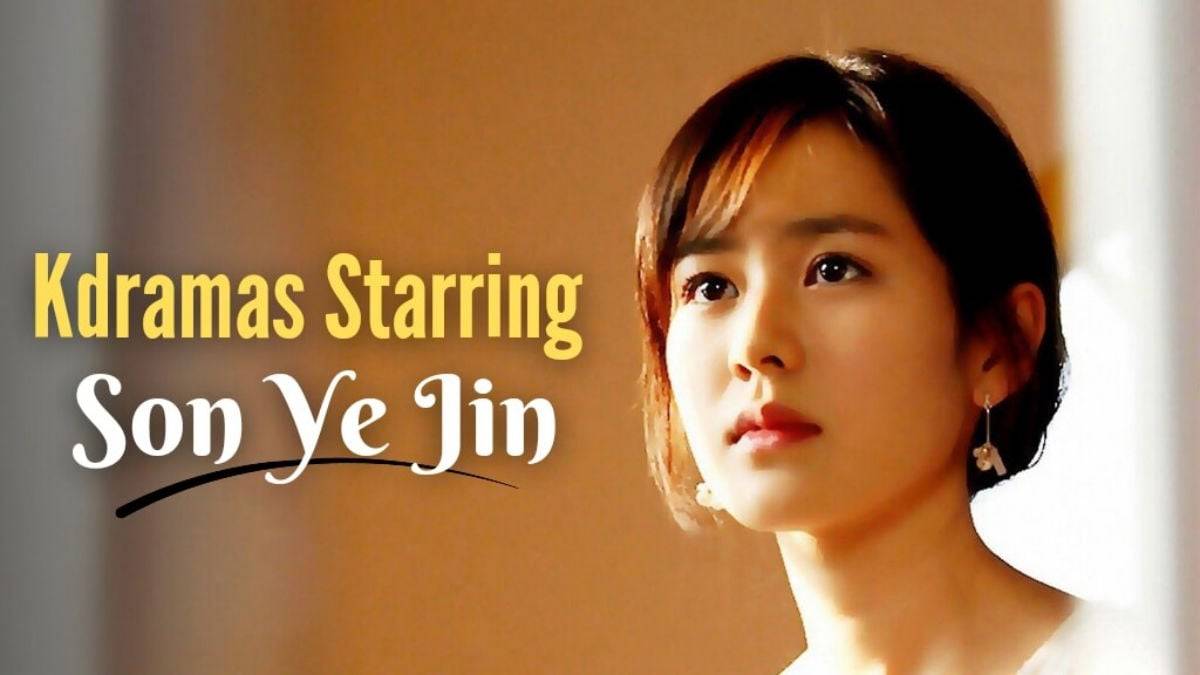 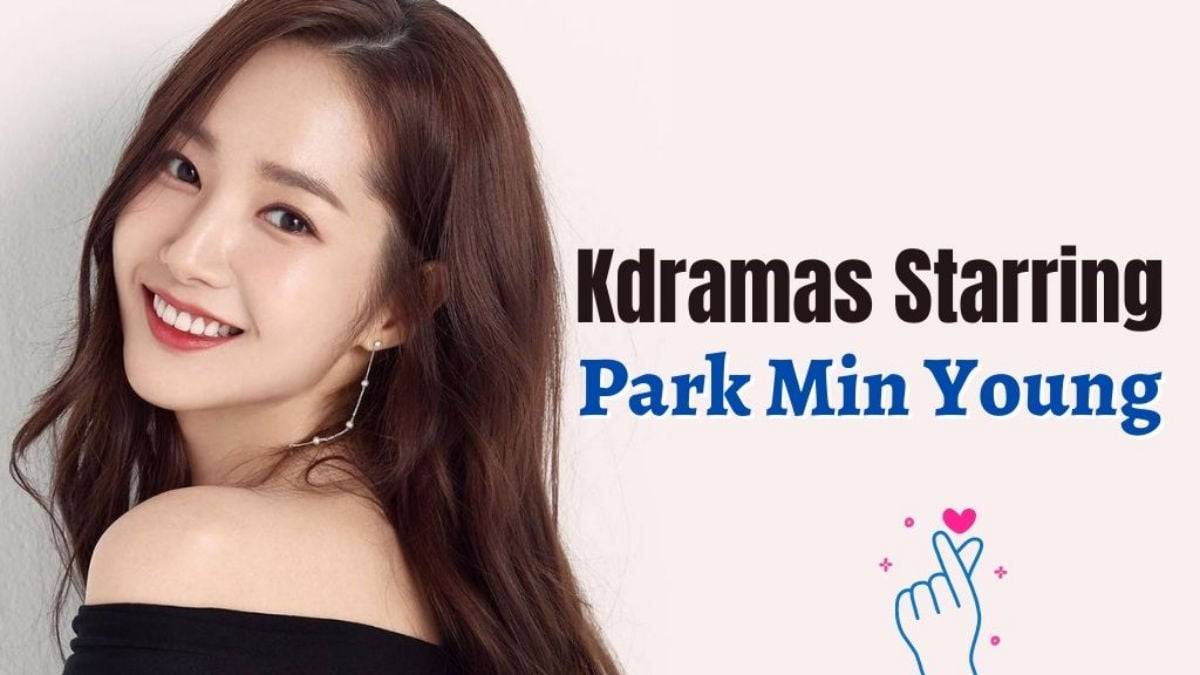 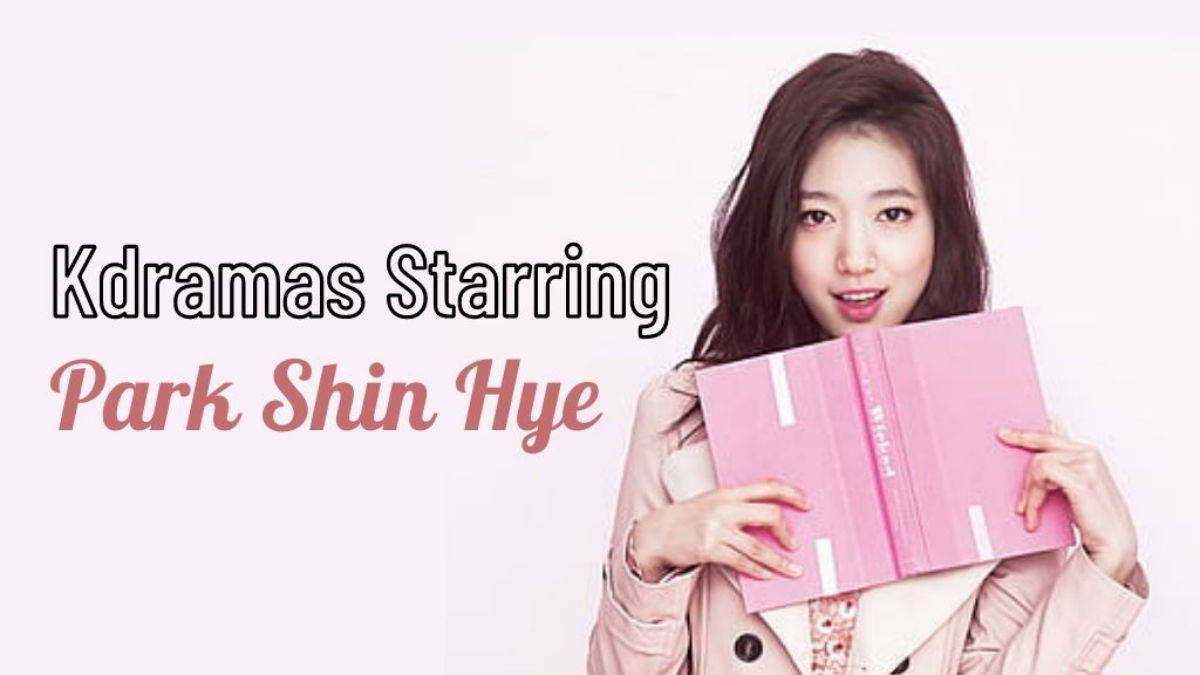