Nobody hates action movies. They are one of the most entertaining movies. They give you an adrenaline rush & keep you hooked onto your seat. They are fast-paced too.

South Korea makes some of the best action movies in the world. From gore to never-ending chase to passionate romance fused with intense action, Korean movies have aced it all.

Korean films have great cinematography & acting. Through Oscar-winning movie Parasite, which is the best thriller movie, the Korean entertainment industry has gained a lot of popularity. Now, it’s time to watch some action movies.

If you take a look at some action movies, you will find the actor Ma Dong Seok, also known as Don Lee in various films. He is one of the best actors when it comes to action & comedy.

Seok Woo is a fund manager who heads to Busan from Seoul with his daughter by a KTX train. However, they get stuck with other passengers on the train due to a virus breakout people who get bite turns into zombies & the survival game begins.

In August 1950, waiting for UN troops to arrive, the South Korean army assembled to protect the Nakdong River. Only 71 student-soldiers are left behind to guard the city of Pohang. Now they are on a mission to defend the country from North Korean troops.

A dangerous psychopath driver kills a woman on his way home. Her fiance Soo Hyun, who is a secret agent, decides to track down the murderer himself. He successfully catches the psycho, beats him & lets him free. The game of cat & mouse begins.

After snatching a crashed space shuttle in the latest debris chase, Spaceship Victory’s crew members find a 7-year-old girl inside. They realize that she’s the humanlike robot wanted by UTS Space Guards and get involved in a risky business deal.

Ja Sung, an undercover cop infiltrates Goldmoon International, the biggest crime syndicate in South Korea, and spends eight years rising in the ranks. When the head of the organization is killed, Ja Sung becomes torn between his duties.

6. The Gangster, The Cop, The Devil

It revolves around a serial killer, a gangster who was almost a victim of the killer, and the cop who wants to arrest the killer. The cop and the gangster decide to join forces to catch the killer but face challenges from their enemies at work.

Jang Chen works as a loan shark in a seedy Chinatown area of Seoul. He is beyond brutal in his methods to collect money. Ma Suk Do is a detective in the Chinatown area. He tries to keep the peace, while two Chinese-Korean gangs battle over turf in the neighborhood.

While investigating a high-profile case, Seo Do Cheol finds out that arrogant young millionaire Jo Tae Oh is pulling some strings behind the scenes. However, no matter how rigorously Seo’s team pursues him, Jo always escapes with the help of his wealth and connections.

Sun Woo, a hitman is asked to keep an eye on his boss’ girlfriend. However, when he finds her lover with her, he is unable to kill her as he falls in love with her. When his boss orders his thugs to kill him, Sun Woo has nothing but vengeance on his mind.

11. The Man From Nowhere

Tae Shik leads a quiet life his only friend is a little girl, So Mi. Her mother, Hyo Jeong, is a drug addict & steals drugs from a crime group. The group’s boss sends his subordinates to retrieve the drugs from her. They then kidnap her and So Mi. Tae Shik sets off to rescue them.

Sook Hee, who has been taught to kill becomes a sleeper agent for South Korea’s intelligence agency. She dreams of having a different type of life, however, two men from her past make an unexpected appearance in her life, bringing out dark secrets from her past.

Jin Tae and Jin Seok are brothers who are drafted into the army following the war. Jin Tae vows to keep his brother safe from any danger. After a military official promises to send Jin Seok home if Jin Tae wins a medal of honor, Jin Tae begins to fight without fear.

While transporting dangerous high-profile prisoners, a prisoner transport vehicle turns over. These prisoners escape and make a run for it. To catch the escaped prisoners, the police decide to once again form a special crime investigation team consisting of prisoners.

Dong Chul is abandoned by the North Korean government. He settles down in South Korea. One night the chairman is killed by an assassin, but not before handing over a pair of glasses to Dong Chul. He is accused of murder & tries to find the truth.

Jun Woo wakes up to find that a virus outbreak has spread throughout Seoul and rapidly grows, trapping survivors inside their apartments without access to cellular data or phone calls. He and Yu Bin struggle to survive in an isolated apartment from those infected with the virus.

Ki Joon and Hee Yeol are new students at the Korean National Police University. They decide to go out one evening & on their way, they witness a young woman being kidnapped. They decide to save the young woman’s life before it’s too late.

Dong Chul was once a gangster, but he has changed his ways. One day, he comes home to find his house in disarray and his wife missing. He then receives a phone call from someone offering to pay him to give up his wife. Dong Chul sets out to save his wife.

So, these were some of the must-watch Korean action movies for you. Some of them are available on Youtube & Netflix to stream. If you don’t find any films, you can always watch them on free streaming sites. 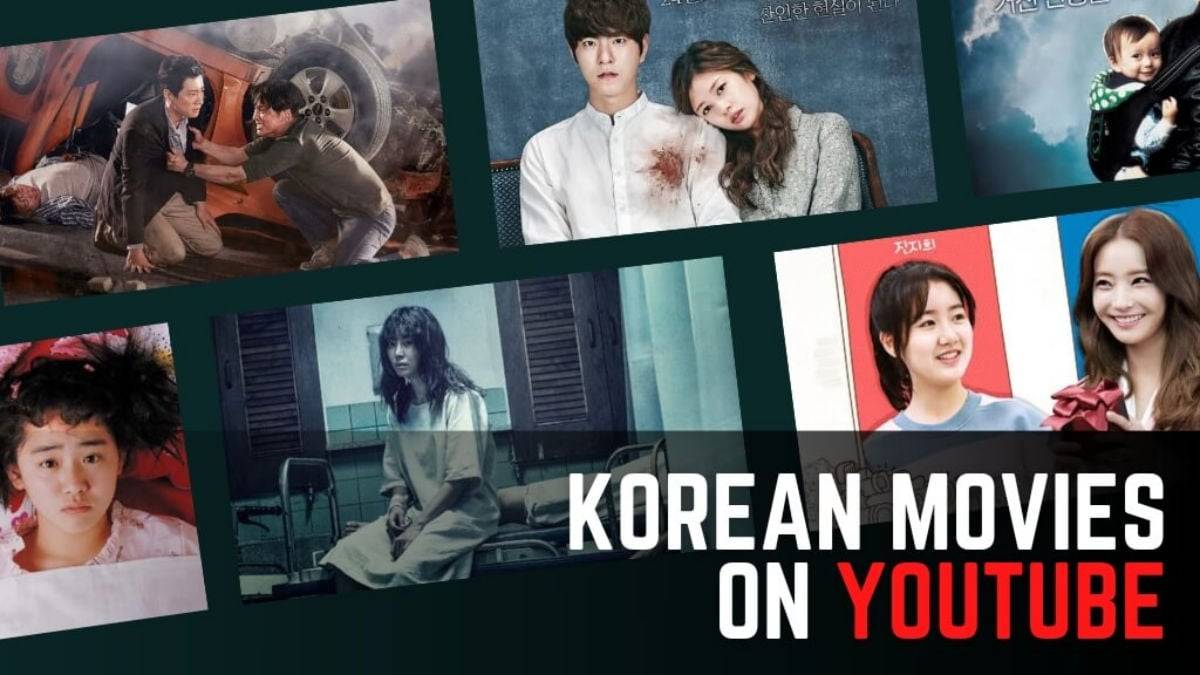 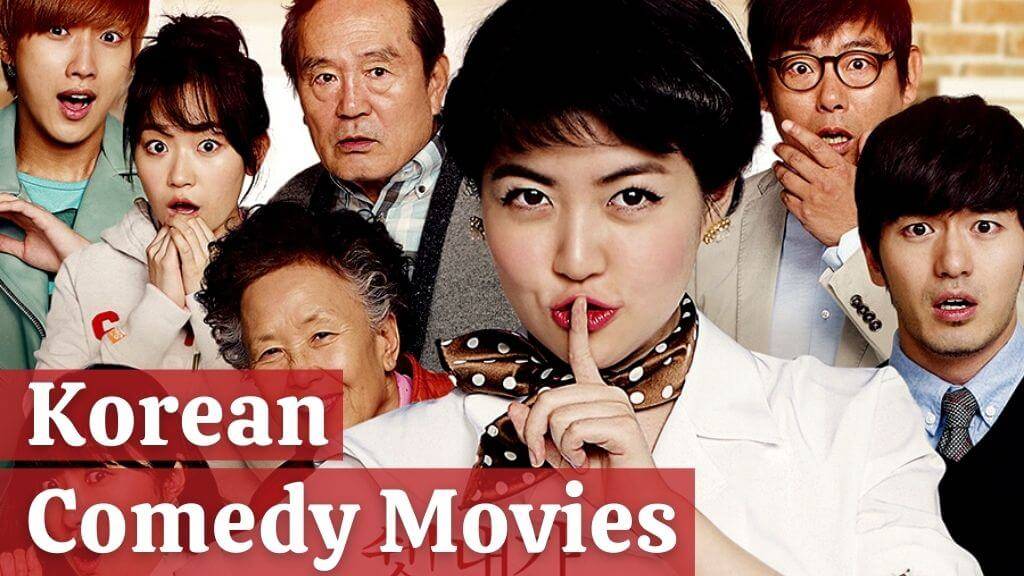 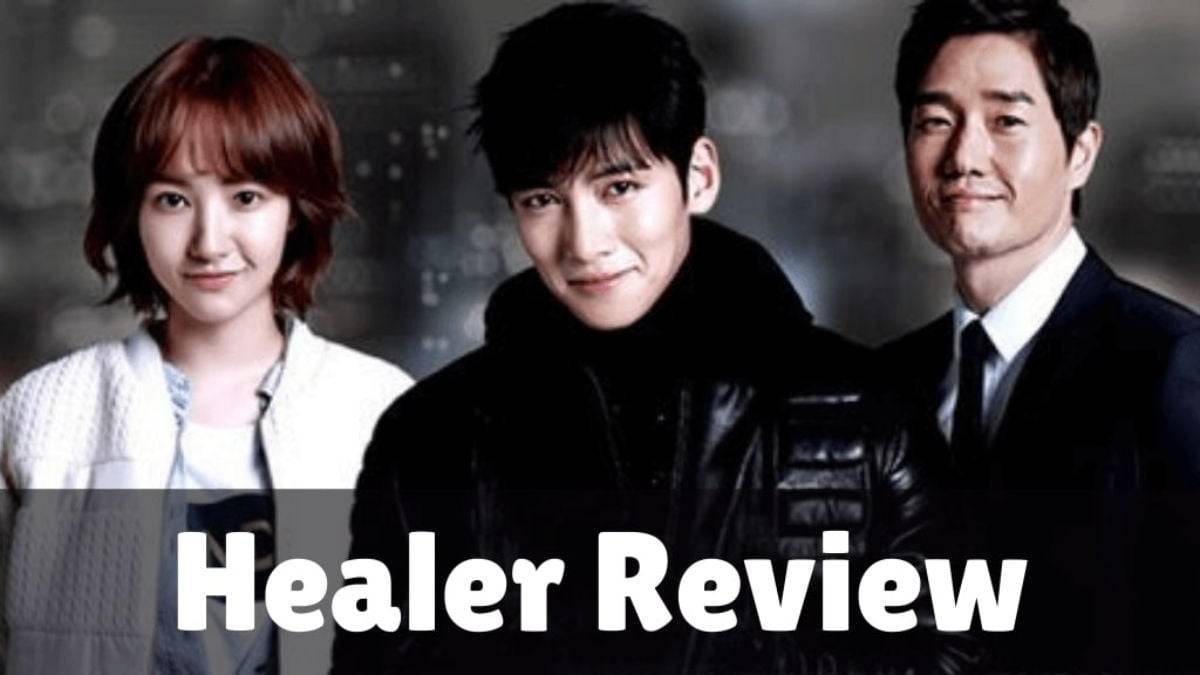 Healer Review: This Drama Must Be On Your Watchlist 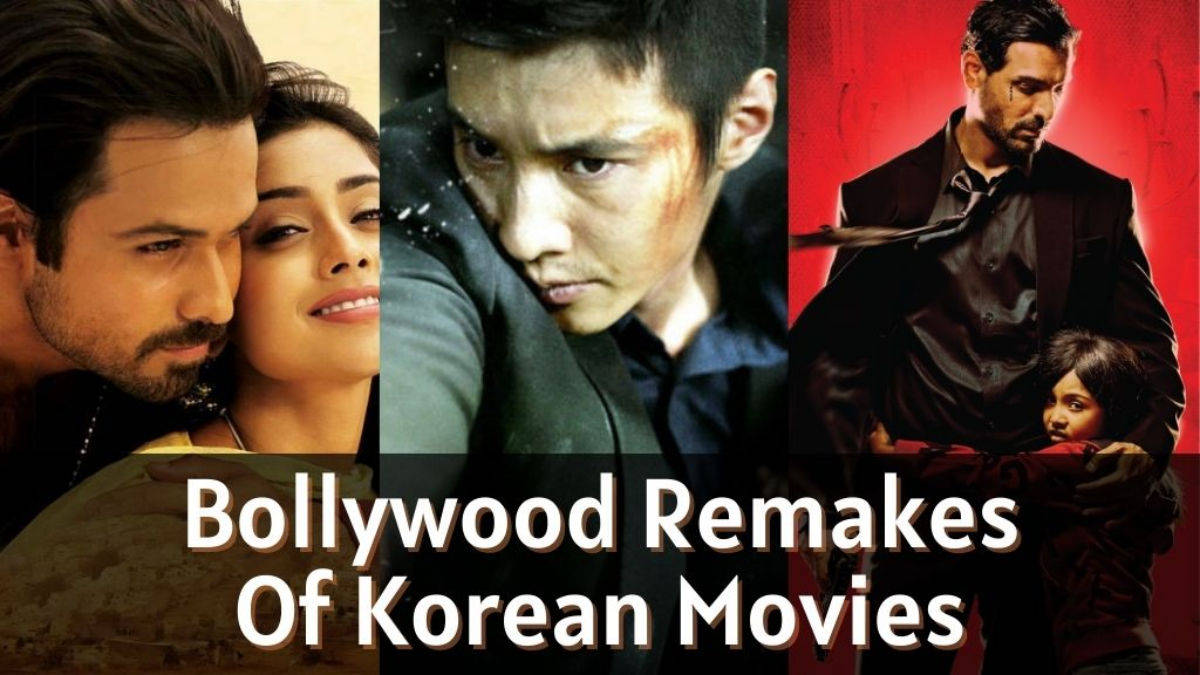 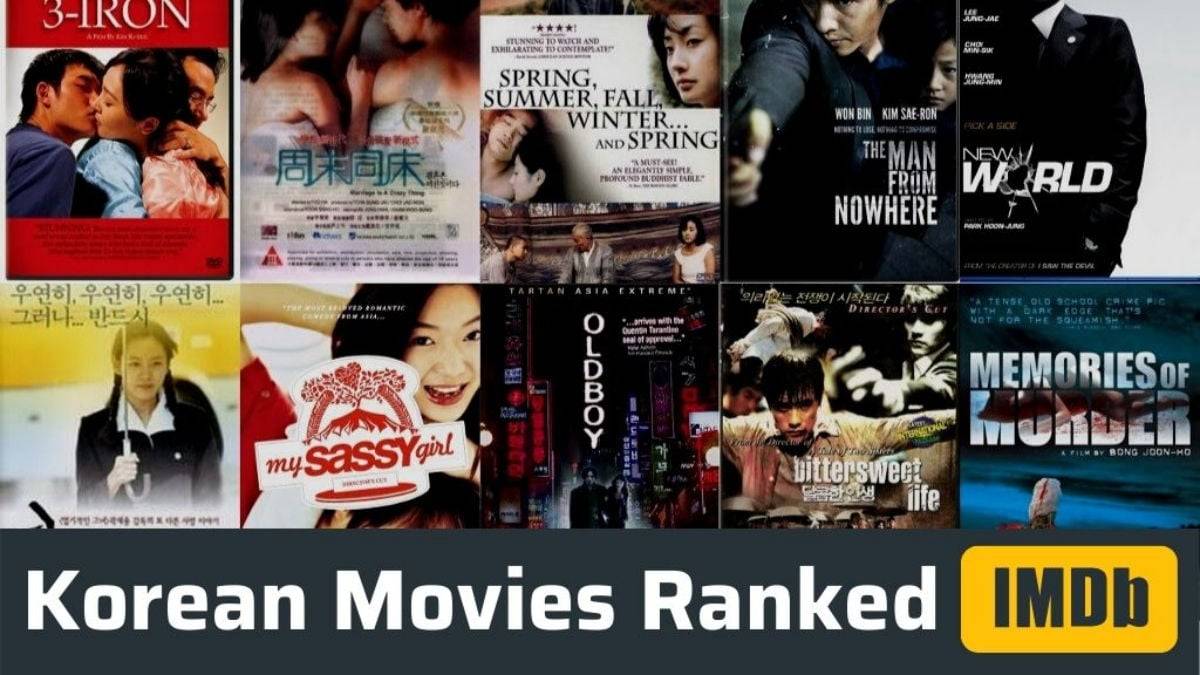