The year 2021 is almost ending & many good Kdramas have already aired until now such as – Vincenzo, Youth Of May, Mover To Heaven, Law School, etc. There are many more like this.

Korean dramas are entertaining & enjoyable to watch all the time. There are different genres of them & all of them are excellent. If you start watching them, you will find it difficult to stop watching.

Some of the ongoing dramas will end in September – The Devil Judge, You are my spring to name a few of them. Many dramas have started airing in August. Now, get ready to watch new dramas.

Here are the Korean dramas that will start airing in September 2021. These dramas can be streamed on some free streaming sites if you don’t live in South Korea.

Boo Jung, a 40-year-old woman works as a ghostwriter. She hasn’t achieved anything in her life and she doesn’t know where to go with her life. Kang Jae is a 27-year-old man running a role service business who becomes afraid of himself out of fear that he won’t be able to become anything.

The story of people, who are otherwise failures in their life plays a mysterious survival game named ‘Squid Game’. The stake is high, ₩45.6 billion (US$40 million), so is the risk, life is at stake. The men in pink overalls and masks are watching every move. There will only be one winner.

Yumi is an ordinary office worker. The story frequently switches the setting between Yumi’s real life and inside her mind where ‘cells’ represent each of her emotions and drives. The drama will trace her growth and change as her brain cells wake up the love cells.

Han Ji Hyuk, who’s the best agent at the Korean National Intelligence Service (NIS) gets caught in a situation that put NIS in a huge dilemma. In his endeavor to uncover the internal traitor that brought him to his downfall, he confronts a much bigger enemy behind the organization.

Cho Yeon Joo, a corrupt prosecutor gets into a car accident. When she wakes up from a coma, her life changes as she is swapped with Kang Mi Na, the youngest daughter of a chaebol, also the daughter-in-law of BK Group, who just looks like her.

7. Dali and the Cocky Prince

Jin Moo Hak is the second son of the family that owns a global restaurant chain. Meanwhile, Kim Dal Ri is the only child of a rich and prestigious family. They happen to meet without knowing about each other’s backgrounds and they develop good feelings for each other.

Set in a small town in the 90s, Choi Hyung In, a detective who lost his wife 10 years ago during a terrorist attack gets assigned to a particular case. He then realizes that it may have a connection to the terrorist group responsible for his wife’s death. He then begins to find the truth and get revenge.

9. A Gentleman and a Young Lady

Lee Young Kook is a widower with three children. He still hasn’t gotten over the death of his wife. He decides to hire Park Dan Dan as a live-in tutor for his kids but finds himself attracted to her. The drama features an unconventional, yet quite relatable romance.

So, these were the upcoming/ongoing Kdramas that are airing in September 2021. You can either watch them while they air one-by-one or binge-watch after they are completely released. 16 Best Korean Dramas Of 2019 You Should Be Watching 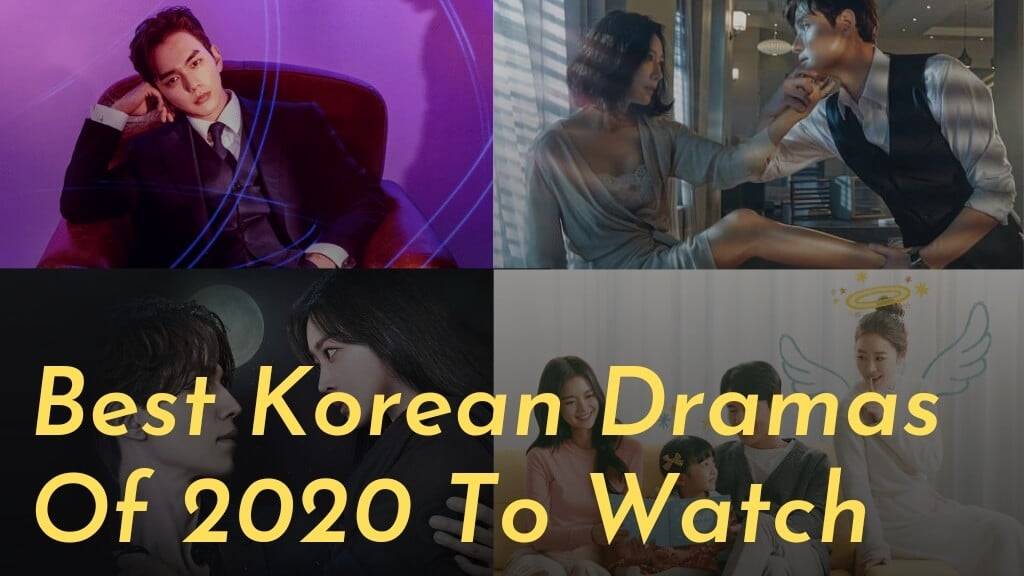