Are you a fan of Lee Min Ho? If yes, here are some of his recommended Korean dramas that are perfect for binge-watch.

Korean dramas are the best when it comes to romance & the actors that are specially made for romantic roles. One of the most popular actors who is popular for his romantic dramas is Lee Min Ho.

Lee Min Ho is a South Korean actor, singer, and model currently represented by MYM Entertainment. Lee started to act In his second year of high school, and by his senior year, had joined Starhaus Entertainment.

Most of the dramas that Lee Min Ho has acted in are romantic & comedy. He has performed all his characters excellently. Give him any type of role & he will play it well, no doubt.

If you are looking for some of the best kdramas starring Lee Min Ho to watch on Netflix or Viki, here are some of them. Get ready to watch your favorite actor in his dramas.

Set in two parallel worlds, the drama follows Emperor Lee Gon of the Kingdom of Corea, who discovers access to an alternate reality after crossing a mythical door where the Republic of Korea exists in the Kingdom’s stead.

2. The Legend Of The Blue Sea

The series centers on the love story of Shim Chung, a mermaid, and Joon Jae, a witty con artist. Focusing on rebirth, fate, and unrequited love, their tale is shown with the parallel story of their Joseon-era incarnations, the mermaid, Se Hwa, and town head, Dam Leong.

Kim Tan is the heir to Empire Group who is in the U.S. He meets Cha Eun Sang who is searching for her older sister. He feels himself falling for her. They reunite at an exclusive high school attended by Korea’s über rich.

The drama depicts the relationship between Choi Young, a warrior from the Goryeo Period and Eun Soo, a 21st century female plastic surgeon kidnapped & brought for her healing powers, and their love transcending time and space.

Lee Yoon Sung is a talented MIT graduate who works on the international communications team in the Blue House. He plans revenge on five politicians who caused his father’s death with his surrogate father Lee Jin Pyo and eventually becomes a “City Hunter”.

Jin Ho is a very stylish young man with the perfect looks, self-centered and obsessed with cleanliness. He then comes across Gae In Park, a woman hurt by love and is now looking for a gay roommate. Jin Ho wanting to live with the woman then pretends to be gay.

Jan Di, a poor girl attends Shin Hwa High. There she is bullied by the leader of F4 (the four richest and most gorgeous boys), Joon Pyo. Joon Pyo becomes interested in Jan Di. But, Jan Di has a crush on Joon Pyo’s best friend, Yoon Ji Hoo.

Gong Chan gets into high school because of his soccer skills. But when he quits the sport, he starts cutting class. One day, a new girl transfers to the school, & he falls for her. He vows that he won’t give up on either his school life or his love.

This school-centered drama depicts the lives and relationships of six high school students, each of whom has different goals and dreams which they struggle to achieve, despite trials and tribulations.

So, there were the 9 best Kdramas starring Lee Min Ho that you can watch if you are his big fan. Besides dramas, he has also acted in movie like Bounty Hunter, Gangnam 1970, etc. Get ready to binge-watch. 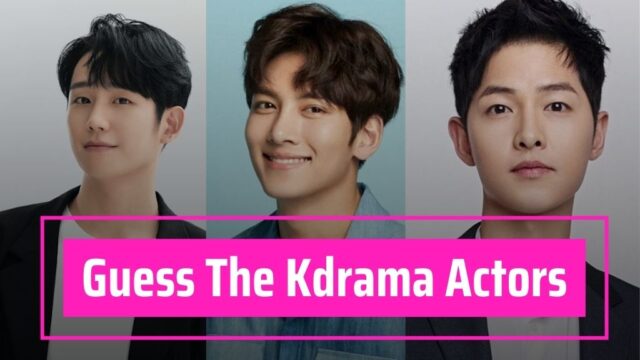 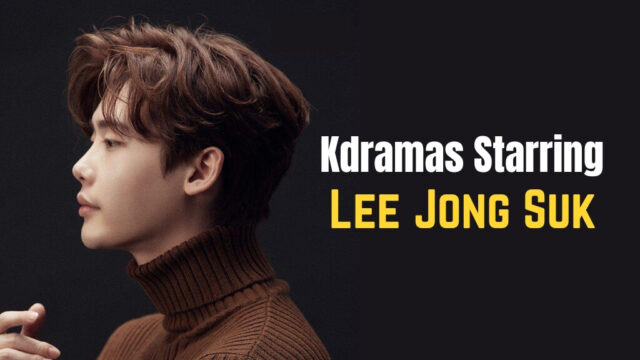 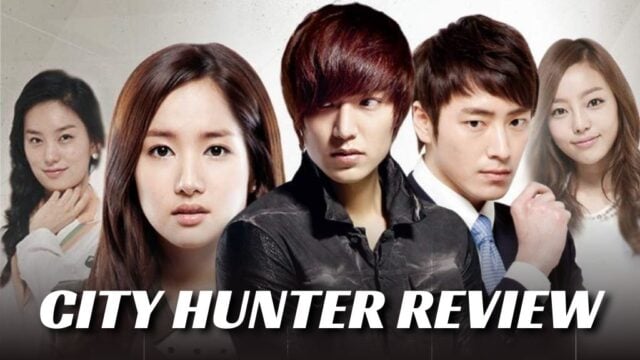