Can’t get over the Korean actor Park Bo Gum? Here are some of the best & recommended to watch Park Bo Gum Kdramas.

The truth is that you can never stop watching kdramas. They are addicting! So are the actors. The Korean entertainment industry has a lot of charming & great actors. One of them is Park Bo Gum.

Park Bo Gum is a South Korean actor, singer, and musician currently with Blossom Entertainment. He gained acclaim for his diverse range of television drama roles. In 2017, he became the first actor to top Forbes’ Korea’s Power Celebrity List.

Whether the drama is a serious one or a romantic one, Park Bo Gum has performed all his characters excellently. Give him any type of role & he will play it well, no doubt.

If you are looking for some of the best kdramas starring Park Bo Gum to watch on Netflix or Viki, here are some of them. Get ready to watch your favorite actor in his dramas.

The drama follows the lives of three young people in the contemporary fashion industry. They strive to achieve their dreams and love without despair. Hye Joon wants to become an actor while Jung Ha is a make-up artist.

An ordinary man Kim Jin Hyuk and the daughter of a rich and powerful politician Cha Soo Hyun, grow fond of each other. They must decide between having all the worldly pleasures and authority or giving it all up to be together.

3. Love in the Moonlight

Ra On is a Joseon woman who’s lived her whole life as a man. She meets a Crown Prince & ends up as a eunuch in the royal palace. She is unaware that he is the Crown Prince. She begins to bond with the crown prince.

The drama follows the lives of 5 families living on the same street in a neighborhood. A nostalgic look back at the year 1988. As the group of friends gets into and out of mischief, what experiences from these memorable times together will they carry with them into their future lives?

Profiler Lee Hyun, returns to Korea. Unbeknownst to him, one of his team members, Detective Ji Ahn, has been investigating him. Something triggers a memory he thought he’d lost forever. They work on solving cases.

After getting diagnosed with early-onset Alzheimer’s disease, a loan shark must hurry and make her three adult children grow up. She must teach them how to run the family business and they must also learn how to care of her.

So, these were some of Park Bo Gum’s Kdramas you should watch if you like him & his acting. Besides dramas, he has also acted in some movies – Seobok, Twinke-Twinkle Pitter-Patter, Coin Locker Girl, etc.

Whatever be the role, he plays his characters well & never lets you down. Now get ready with your mobile or laptop or TV, get some chips & binge-watch these dramas.

Record Of Youth Quotes To Read & Make Your Youth Better 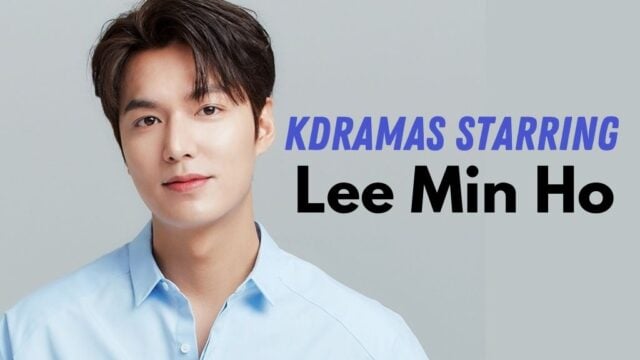 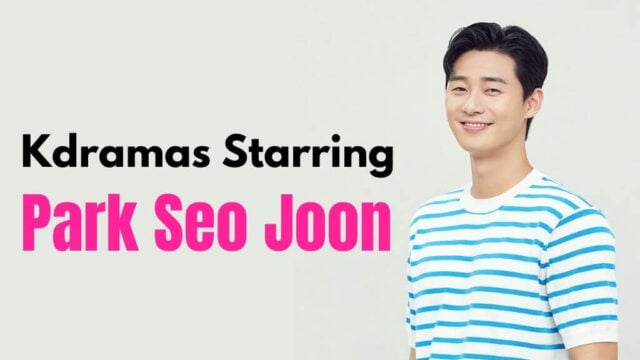