If you are watching Kdramas for a long time, you must know Park Bo Young. She is one of the cutest actresses in the South Korean entertainment industry. Everybody loves her & her acting.

Park Bo Young is a South Korean actress under BH Entertainment. She made her debut with the short movie “Equal” that her video production club made when she was in middle school.

She debuted on the small screen at the age of sixteen in the TV show “Secret Campus”. She won the 45th Baeksang Arts Awards: Best New Actress and the Popularity Award (Female) for her role in “Scandal Makers”.

Park Bo Young has acted in a lot of Korean dramas & movies. Her dramas are mostly rom-com which is great to see & laugh at. Whatever may be the role, she nails them all.

If you want to watch some of the best dramas & movies starring Park Bo Young to see her excellent acting skills, read on. Her dramas have a good storyline, OSTs & of course acting skills.

1. Doom At Your Service

Dong Kyung lost her parents at an early age. Later, she is diagnosed with brain cancer, forcing her to have less than 100 days to live. As she prays for the destruction of the world, the doom himself comes to her and live with her for the last 100 days.

Se Yeon and Cha Min are revived into different bodies by supernatural beings using an “Abyss” after they die in separate incidents. They begin to work as a lawyer and an administrator at a private law firm and decide to investigate the incident.

Do Bong Soon is an unemployed girl who has superhuman powers. Later, she is hired by a CEO as his bodyguard. As they get closer, they find their relationship going farther than that of work. They also get involved with a killer.

Bong Sun works as an assistant chef. Because of her timid personality, she doesn’t have any friends. She can ghost because of her shaman grandmother. One day, she becomes possessed by a seductress ghost & gets noticed by her crush.

5. On Your Wedding Day

Woo Yeon falls in love with his best friend & neighbour Seung Hee in high school. But after a while, she leaves the town leaving him heartbroken. After 10 years, he receives the wedding invitation of Seung Hee.

6. You Call It Passion

Ra Hee applied for jobs at numerous companies but failed to find work. She finally lands a job at a newspaper company. During her experience as an entertainment journalist/intern, she discovers the dirty and hidden aspects of the journalism industry.

A man mutates into a fish-man due to side effects from an experimental drug. When his friend posts his story on the internet, a wannabe reporter starts digging for the truth, covering the news about the mutant fish-man making him a star.

Joo Ran is transferred to a boarding school. The principal ends up showing her darker side to Joo Ran, who gets close to knowing the school’s secret. She also learns of another student with the same name and tries to figure out the hidden secret of the boarding school.

Soon Yi is a girl with a chronic lung disease, who moves to the countryside. There, she meets Chul Soo, a mysterious wild boy who lives in a barn. She teaches him how to act like a human being & eventually starts falling in love with him.

A video known as the “Forbidden Video” gains attention on the internet. Jung Mi asks her sister’s boyfriend, who works for a special investigation team, to download the file. After watching the video a series of strange events occurs to Jung Mi.

A young lady Jeong Nam blackmails her alleged father, Hyeon Su who is a radio host and former teen idol, into sheltering her and her son. Complications arise when they are spotted outside together and people assume they are romantically involved.

That’s it! These were some of the excellent Kdramas & movies of Park Bo Young that you can start watching right now. Her dramas are full of cheeky romance & some action. Have fun watching. 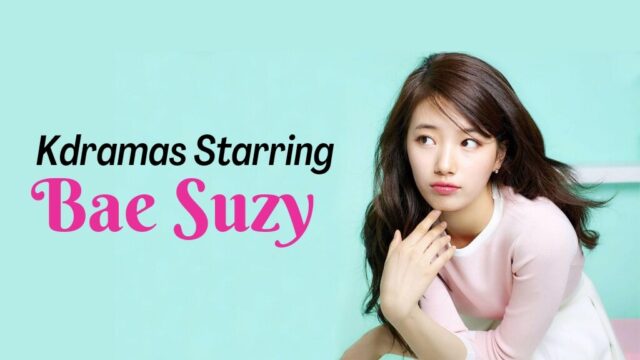 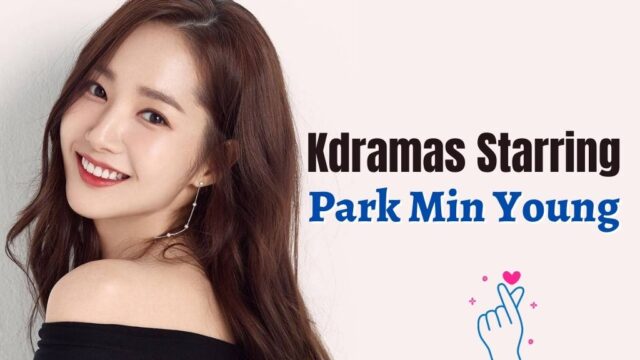 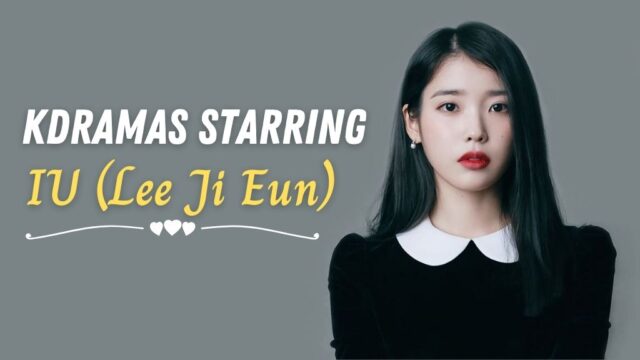 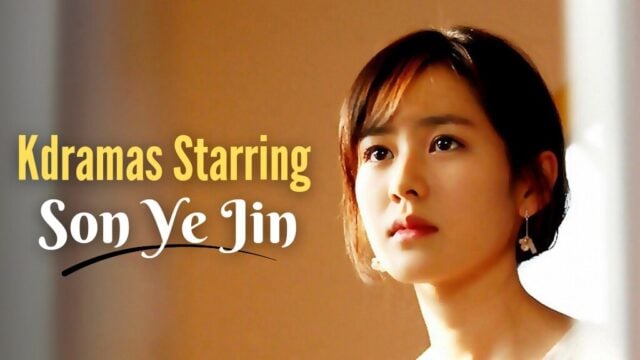 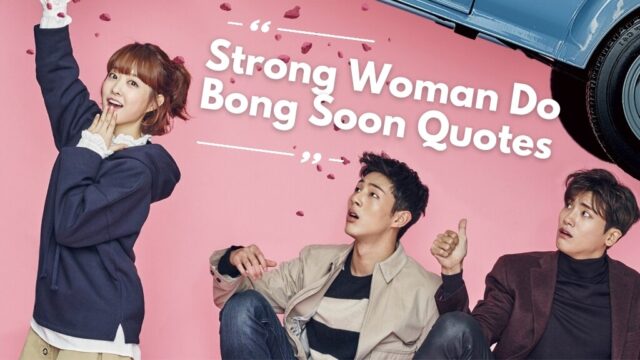 Strong Woman Do Bong Soon Quotes To Read & Be Strong! 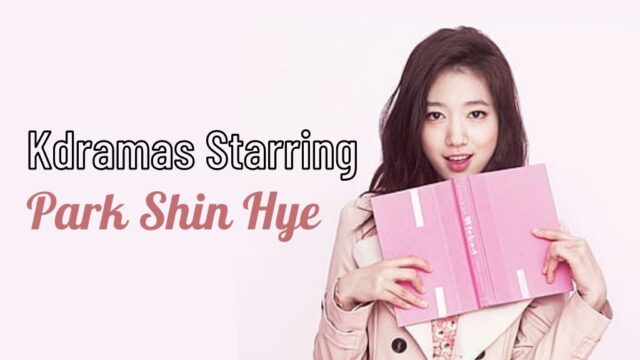