Can’t get over the Hallyu star Park Seo Joon? Here are some of the best & recommended to watch Park Seo Joon Kdramas.

The truth – you can never stop watching kdramas. They are addicting! So are the actors. The Korean entertainment industry has a lot of charming & great actors. One of them is Park Seo Joon.

Park Seo Joon is a 32 year old South Korean actor under Awesome Entertainment who made his debut in 2011 by appearing in the music video of Bang Yong Guk’s single “I Remember.”

He then appeared in many television dramas that helped him gain many awards & fangirls. There’s no doubt that he has both outstanding acting skills and irresistible charm.

Whether the drama is a romantic one or a serious one, Park Seo Joon has nailed all his characters. Give him any type of role & he will play it well, no doubt.

If you are looking for some of the best kdramas starring Park Seo Joon to watch on Netflix or Viki, here are some of them. Get ready to watch your favorite actor in his dramas.

This kdrama is adapted from the popular Daum webtoon of the same name. This is one of the popular dramas of 2020 on Netflix. The cast includes Kim Da Mi, Kwon Na Ra, Yoo Jae Myung, Ahn Bo Hyun & Kim Dong Hee.

Park Seo Joon plays the role of Park Saeroyi, who is expelled from school & then jailed for messing up with a bully. Seven years after his release, he opens a pub named “Danbam” to compete against the Jangga group, the biggest company in the food industry.

We get to learn a lot from the character Park Saeroyi – never give up & be patient. The drama also talks about transgender, racism & what power the rich people hold. A great drama to watch.

You would love to see Park Seo Joon in a romcom with the beautiful actress Park Min Young. The drama is adapted from the webtoon “Kimbiseoga Wae Geureolgga” by Jung Kyung Yoon.

Lee Young Joon’s family runs a large company, and he works as the vice-president of the company. He is intelligent, rich, and handsome, but he is arrogant. His secretary is Kim Mi So has worked for him for years and she is perfect for him, but decides to quit her job.

The drama follows the romantic relationship between a vice-president & his secretary. You get to see some funny moments & romantic scenes in the kdrama. Overall, it is a good watch.

This drama is a story about a group of friends struggling to survive and reach the success they’re underqualified for. The cast includes Kim Ji Won, Song Ha Yoon & Ahn Jae Hong.

Ko Dong Man has always dreamed of becoming a taekwondo athlete but now works as a contract employee in a dull job. His longtime friend, Choi Ae Ra, aspires to become a television anchor but works instead at the information desk of a department store.

Their friends, Kim Joo Man and Baek Seol Hee, have been dating for six years but face a new threat to their relationship. Can the four friends achieve their dreams despite having near to zero qualifications?

Park Seo Joon in a historical drama! With SWDBS star Park Hyung Shik & Go Ah Ra. There is no reason to miss this drama. The drama depicts the story of Hwarang (literally “Flowering Knights”) – an elite group of male youth during the Kingdom of Silla.

Park Seo Joon plays the role of Kim Sun Woo k.ka. Dog Bird. He is a strapping young warrior who ironically doesn’t have much experience with women. Despite this, he falls in love with the hwarang physician named Ah Ro, who only looks at him as a brother.

An office rom-com drama starring Park Seo Joon, Hwang Jung Eum, Go Joon Hee & Choi Shi Won. What would happen when your childhood friend doesn’t recognise you treat you with disdain? This a good drama to watch if you love romance.

Hye Jin was charming in her childhood & was a friend of Sung Joon. But Sung Joon moves to the United States. After 15 years, he contacts her & suggests they meet. But Hye Jin now looks not-so-good & hence insist her pretty best friend go in her place.

After landing a full-time job, Hye Jin is surprised to find out that Sung Joon is her boss. And now he is treating her with nothing but disdain and contempt. This is not the friend she fondly remembers, so she goes about hiding her true identity from him.

Not in the lead role, but still, you can watch this drama starring Ji Sung, Hwang Jung Eum, Park Seo Joon, Kim Yoo Ri & Oh Min Suk. This psychological drama is a good watch along with some comedy & romance.

The story revolves around a business heir Cha Do Hyun who has a severe case of dissociative identity disorder. Wanting to regain control over his life, he asks Oh Ri Jin, a psychiatrist, to help him, but she eventually falls in love with one of his personalities.

Oh Ri Jin has a brother named Oh Ri On played by Park Seo Joon. Ri On, a mystery author, begins to inspect Do Hyun’s background and finds himself being friends with one of the lead’s personalities.

Besides these kdramas, you can also find Park Seo Joon in other dramas & movies. Some of them include Dream High 2, I Summon You, Gold!, Witch’s Romance, The Divine Fury, Midnight Runners, The Beauty Inside, The Chronicles of Evil, etc.

Whatever be the genre, he plays his characters well & never lets you down. Now get ready with your mobile or laptop, get some popcorn & binge-watch these dramas. But don’t forget to take a break.

If you don’t have a Netflix subscription, you can always watch any drama or movie on free streaming sites. 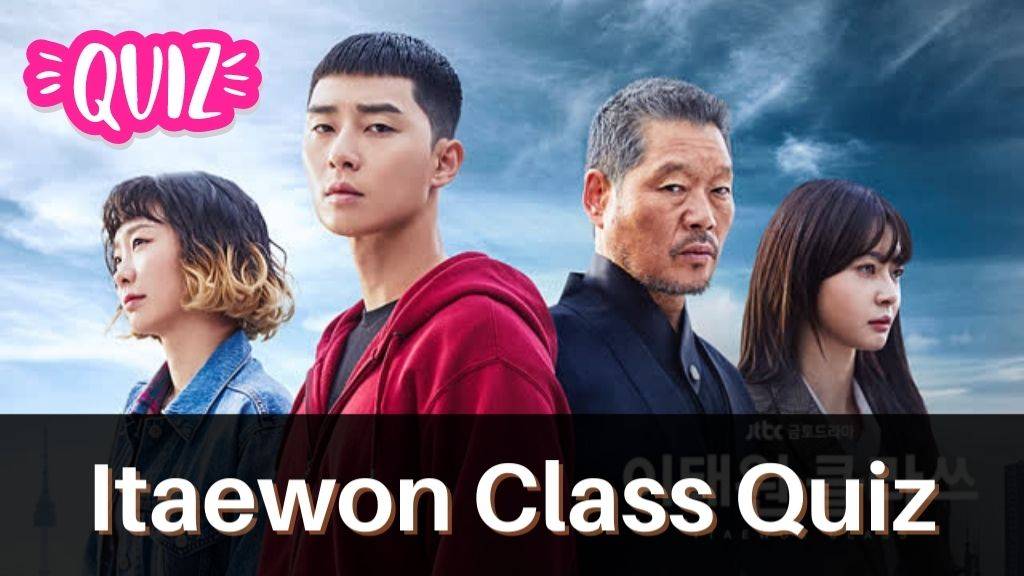 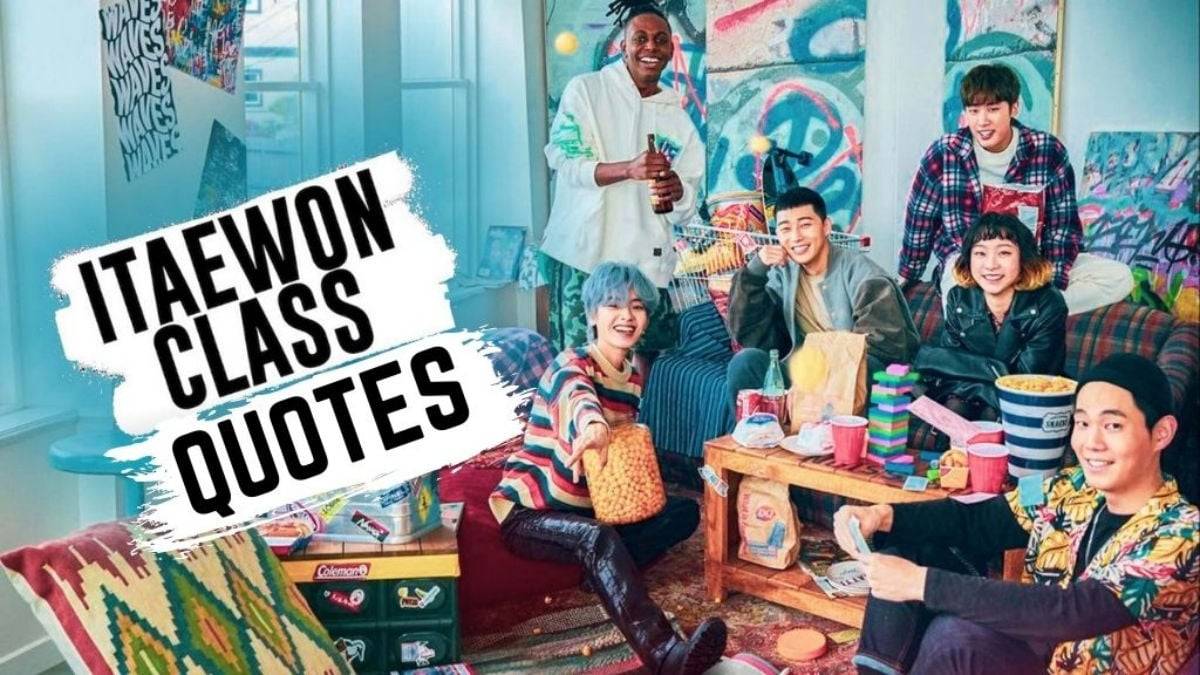 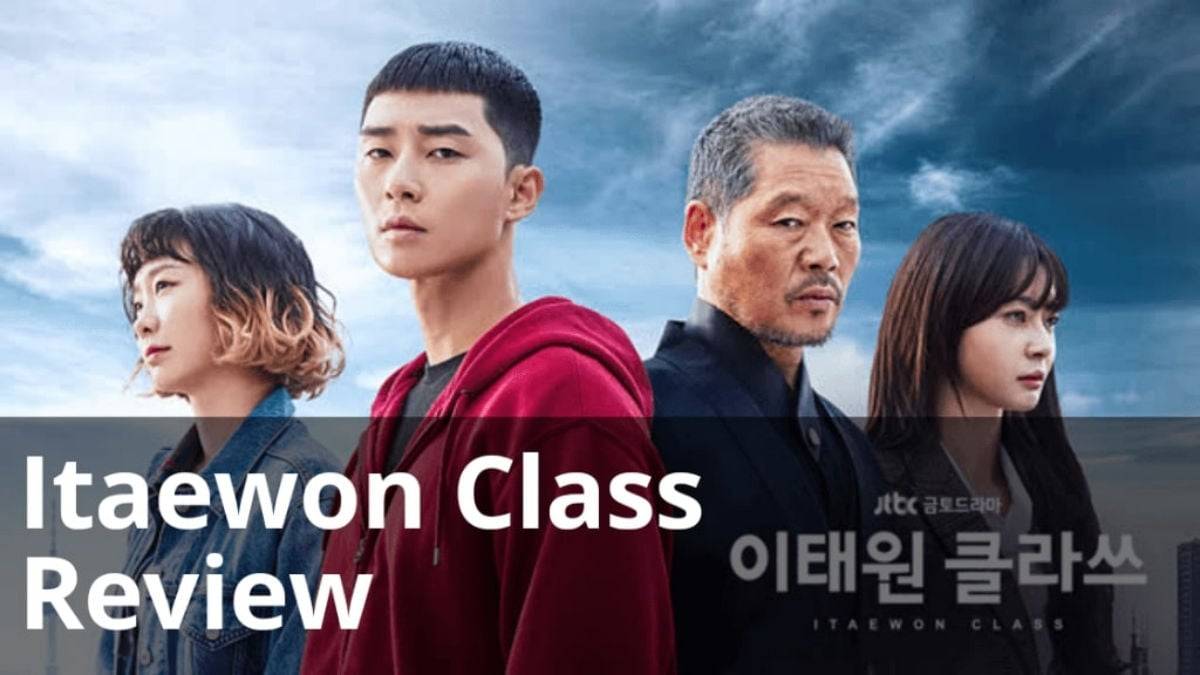