When it comes to thriller films, nothing can beat Korean thriller movies. These are filled with mystery, suspense & lots of twists that will make you watch them till the end.

The Korean film industry is now rising as Parasite by Bong Joon Ho won four academy awards in 2019. Korean dramas are also responsible for the popularity of Korean culture.

There are 1000s of Korean movies to watch right now & thriller films go to a whole new level with mindblowing acting, writing & screenplay.

Thriller movies also have a few categories or elements. Some of them are psychological, investigation, suspense, mystery, plot twists, etc.

One of them is the involvement of a serial killer. These movies are the best among thriller films. Here are some good movies you can watch.

In 1986, in Gyunggi, a young woman is found dead. Two local detectives try to investigate the murder using brutality and torturing the suspects, without any result. Then, a detective from Seoul comes to help them and is convinced that a serial killer is killing the women.

Detectives look for a witness for a case. Soo Ah, a blind witness appears. She can reveal important clues on the case. Another witness gives contradictory statements to her. The investigation then goes through many twists, while she finds herself up against the killer.

A detective tried to catch a serial killer, but he failed. 30 years later, a new series of murders takes place in the same neighborhood. Duk Soo owns property in the neighborhood and knows pretty much everything about the area. The detective now asks for his help in catching the killer.

A dangerous psychopath driver kills a woman. Her fiance Soo Hyun, who is a secret agent, decides to track down the murderer himself. He then catches the psycho, beats him & lets him free. The game of cat & mouse begins.

After the statute of limitation expires on the murders he has committed, Doo Suk publishes an autobiography, “I’m A Killer”, describing all his murders in great detail. Detective Choi, who investigated his murders, starts the chase once again.

Gwang Il arrives in South Korea through planning by the NIS in South Korea and the CIA in America. He becomes a suspect in a series of murders. Detective Yi Do knows by intuition that Gwang Il is the culprit, but NIS Agent Park Jae Hyuk protects him.

Seo Yeon comes back home after a long time. She connects an old phone that was in the house and speaks to a stranger named Yeong Sook who lives in the same house but 20 years apart. A serial killer puts another woman’s past and life on the line to change her fate.

8. Memoir of a Murderer

Byung Soo was a serial killer. He now suffers from Alzheimer’s & lives with his daughter. One day, he gets into an accident with another killer named Tae Joo. Meanwhile, Tae Joo begins to woo his daughter. To protect his daughter, Byung Soo struggles to retain his memory & kill him.

Seung Hoon is a physician who opened a clinic in Seoul but went bankrupt. He landed a job at a hospital in the countryside and he soon gets involved in a series of murder cases when his patient talks about murder while under anesthesia.

A pimp becomes involved in a breathless race against time to catch a psychopathic serial killer after one of his girls goes missing. To find evidence, he has just 12 hours before the Seoul police department is forced to release him to continue his reign of terror.

Sun Young, a popular radio host, decides to quit her job to take care of her ill-daughter. But, the last day of her job turns nightmarish when a murderer takes her family hostage. He sends the text message to her instructing her to follow his directions and not to tell anyone.

A serial killer has been terrorizing a neighborhood in Seoul, and in 6 months, 10 people have disappeared without a trace. He uses a manhole to trap his victims. His latest victim is a 14-year-old girl, and her older sister is desperate to find her.

A teacher & some alumni meet for the first time in 16 years in a countryside cottage for a small reunion. But the happy reunion turns into a nightmare as they are brutally murdered, one by one. Old grudges and truths, surface in a series of gruesome murders.

Gyeong Ju gets engaged in a fight with his landlord and ends up killing her. Soon he realizes that his town has a serial killer, murdering only women, and he believes he might get away with his accidental murder. He stages it to resemble the other murders.

Residents of an apartment building learn that a serial killer lives within their building. A lady feels heavy guilt for not being able to prevent her stepdaughter’s murder. So, she tries to find the killer. Meanwhile, a young girl becomes the next target of the serial killer.

A serial killer who preyed on pregnant women has been behind bars for 10 months when a copycat killer becomes active. Detectives meet with the imprisoned killer and search for clues to head off the copycat killer before he kills more.

A strange series of murders begin to take place in Korea. A small sticker depicting a character from the popular “Princess Aurora” cartoon series is found at every crime scene. Two detectives are assigned to the case to solve it.

The film centers on a group of young people who killed an innocent person and videotaped the act for their amusement. Punishment is provided by a mysterious man who seeks out each of the murderers and kills them for his pleasure.

So, these were the best Korean films involving a serial killer that you can watch if you love thrillers. Serial killer movies have a good storyline, psychological elements, etc.

Some of them are available on Netflix & YouTube to watch. But some are not available & you can watch them on free streaming sites. Get ready with your popcorn. 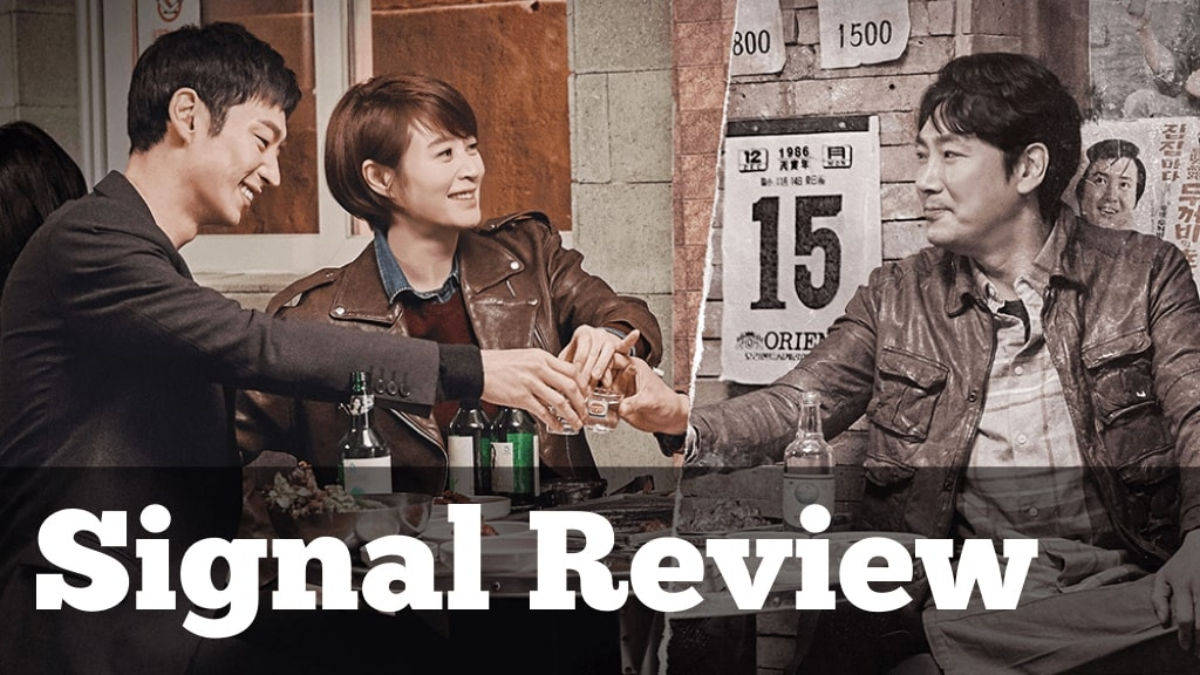 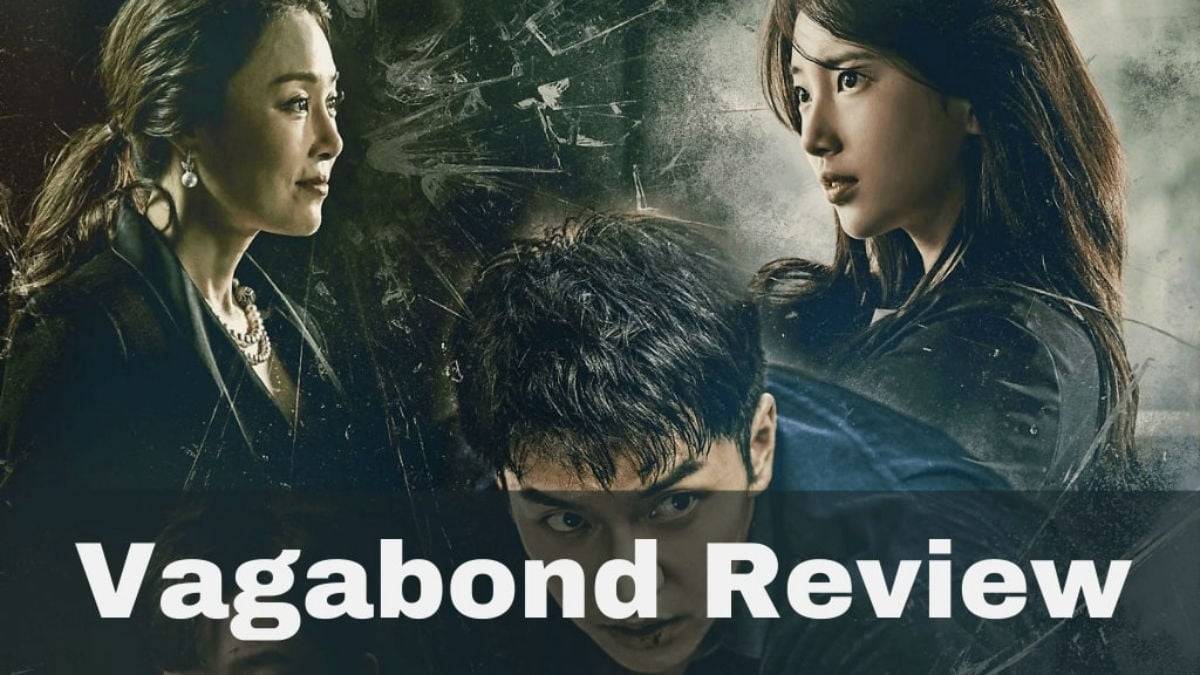 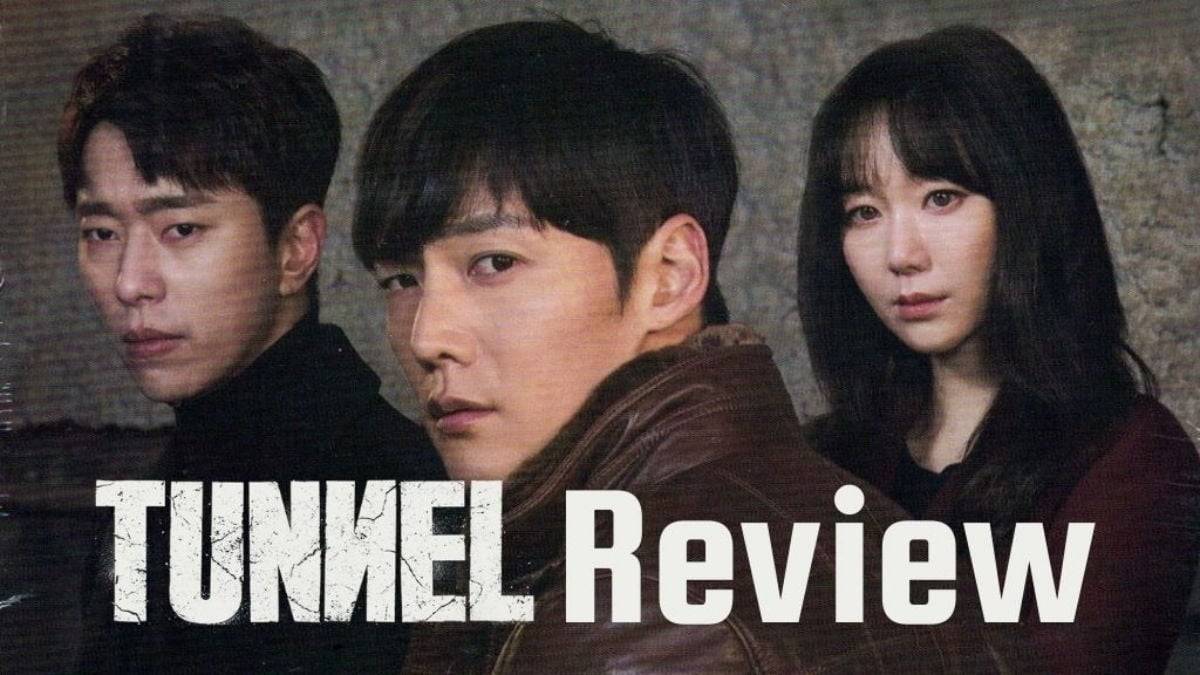 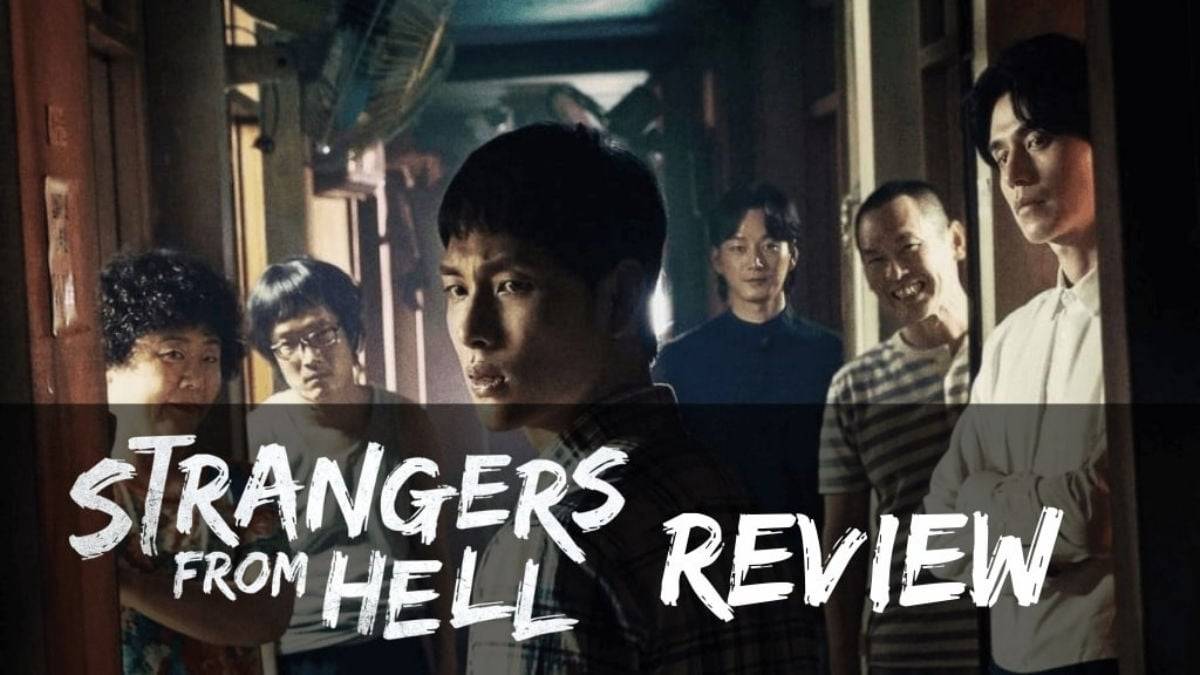