The drama tells the story of three terminally ill women who have met in a hospice ward and have decided to kill one bad person before they die. They begin a miraculous journey of facing their precious ‘one person.’

Min Woo Cheon is a man at the bottom of his life. He gets entangled in a murder case with Pyo In Sook, a terminally ill woman who is insensitive to life. She does not know what emotions to choose after being sentenced to death. 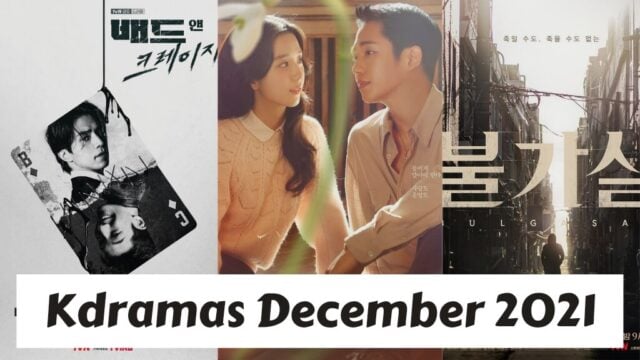 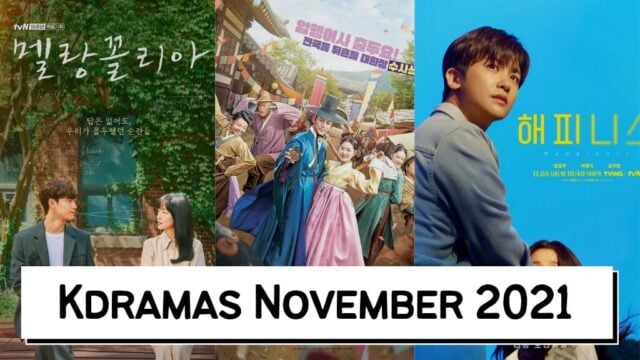