K Drama Chat is a weekly series where we take one Korean (K) Drama each season and and recap and analyze each episode. We’re Joanna and Jen. We love K Dramas and we want to go deep and explore the many layers and meanings of our favorite K Dramas. 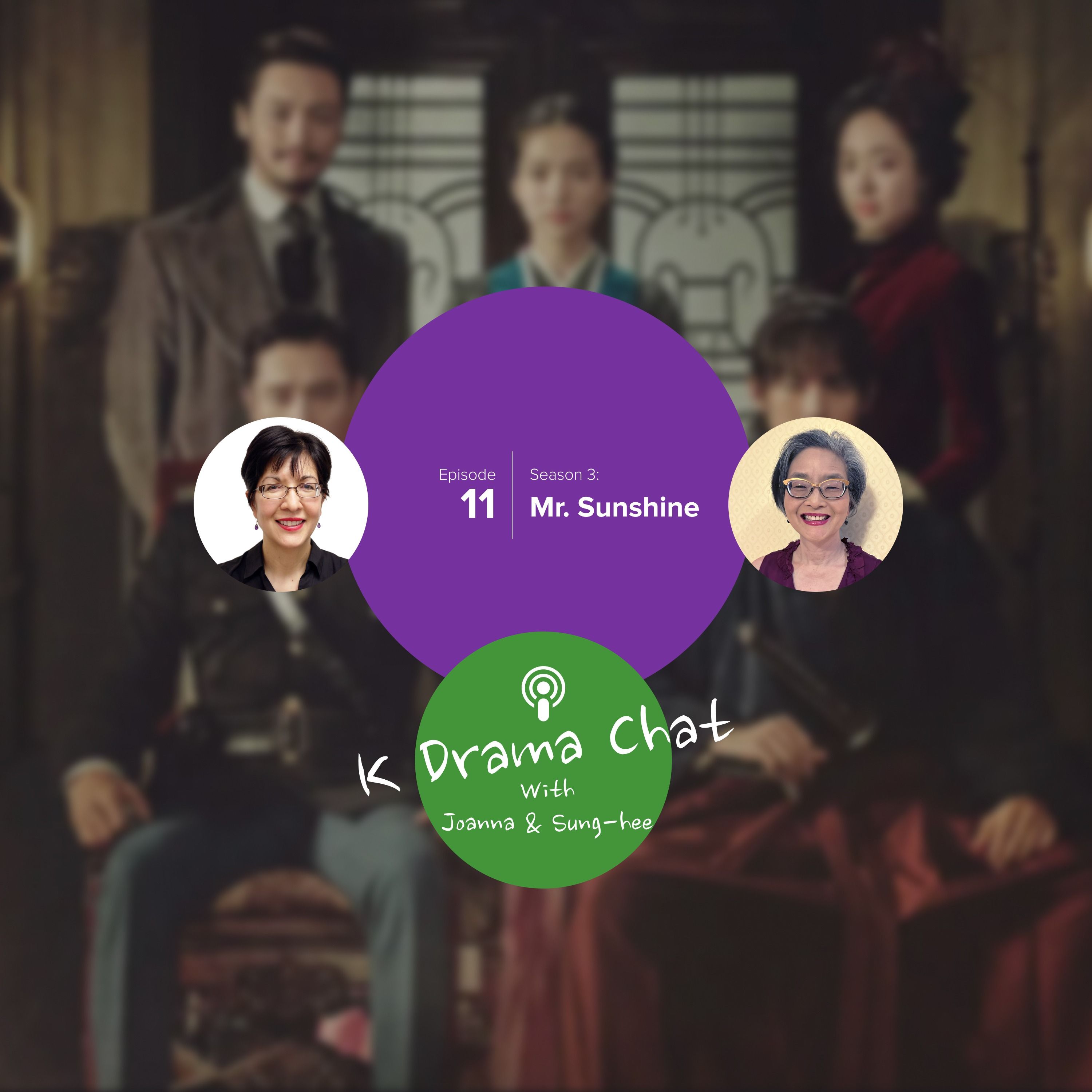