K-Drama My Eyes Out

Judy, Linda and Teresa pick and watch a recent Korean drama, then gush and/or rant about it. If you love Korean dramas, and have questions about Korean culture or subtext in dialogue that may have been lost in translation, let us know! We post a new episode every other Wednesday 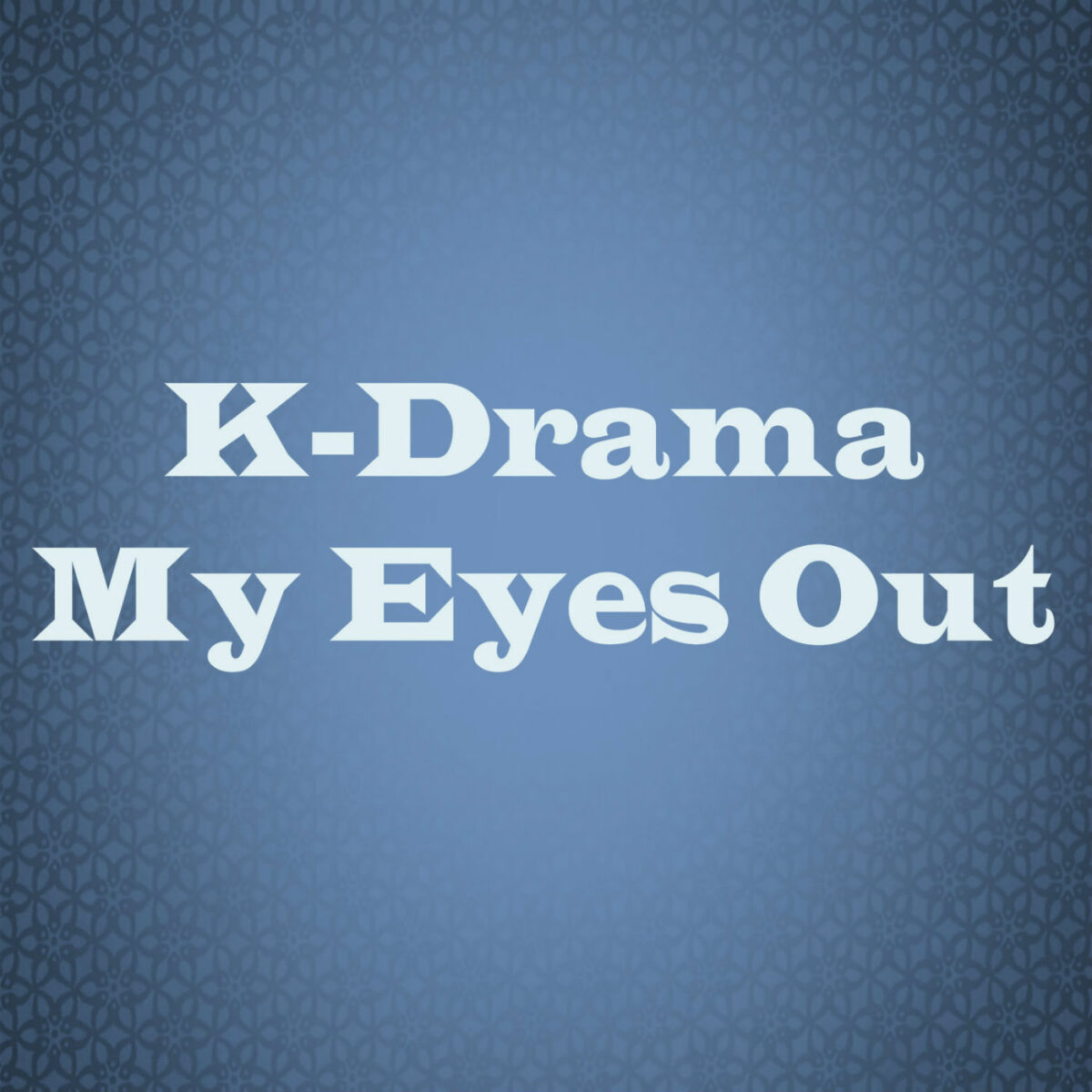 HALLO~!  Happy New Year! It’s time to catch up with Judy and Linda.

Our next episode will be a First Impressions episode with “The Glory” (더 글로리) starring Song HyeKyo, “Under the Queen’s Umbrella” (슈룹) starring Kim HyeSoo and “The Interest of Love” (사랑의 이해) starring Yoo YeonSeok and Moon GaYoung.

23:09 – Judy was disappointed by the Netflix show, “Korea No. 1” (코리아넘버원) with Yoo JaeSuk, Lee Kwang Soo and Kim YeonKoung. For a show that’s supposed to impress you with the skill of master artisans, it focuses too much on the squabbling between the cast members.

26:44 – Linda finally tried “Community” and loves the first four seasons. Judy is ecstatic. Everyone should watch it, we say!

28:20 – “Andor” is Judy’s favourite show from 2022. The struggles of regular people against the vast Empire in the Star Wars universe is portrayed in a way that makes the danger palpable and relatable.

30:06 – Linda binged the new popular series, “Wednesday” and found it to be good fun!

31:20 – Judy and Robert watched “Dragon Age: Absolution”, an animated show on Netflix. It takes place soon after the events of the video game, “Dragon Age: Inquisition”. Psst, Judy talked about the video game in KDMEO episode 181!

34:37 – Linda watched “Matilda the Musical” that was just released on Netflix and really enjoyed it.

37:17 – “Pentiment” is an excellent video game from Obsidian Entertainment and Judy wishes more people had played it for its deep dive into art, religion and faith in the Renaissance era. The VOD of Judy’s playthrough is now up on Youtube.

50:04 – Judy and Linda check out some Kdrama trailers to pick out the candidates for the First Impressions episode.

You can become our patron at patreon.com/kdramamyeyesout for as little as $1 per month!

Download this and other episodes and while you’re there, write us a review:

The KDMEO theme music is ‘Cute’, by Bensound (www.bensound.com), and is licensed under Creative Commons Attribution Non-Commercial No-Derivatives 4.0 International.

The trailer sting is ‘Jazzcomedy’, by Bensound (www.bensound.com), and is licensed under Creative Commons Attribution Non-Commercial No-Derivatives 4.0 International. 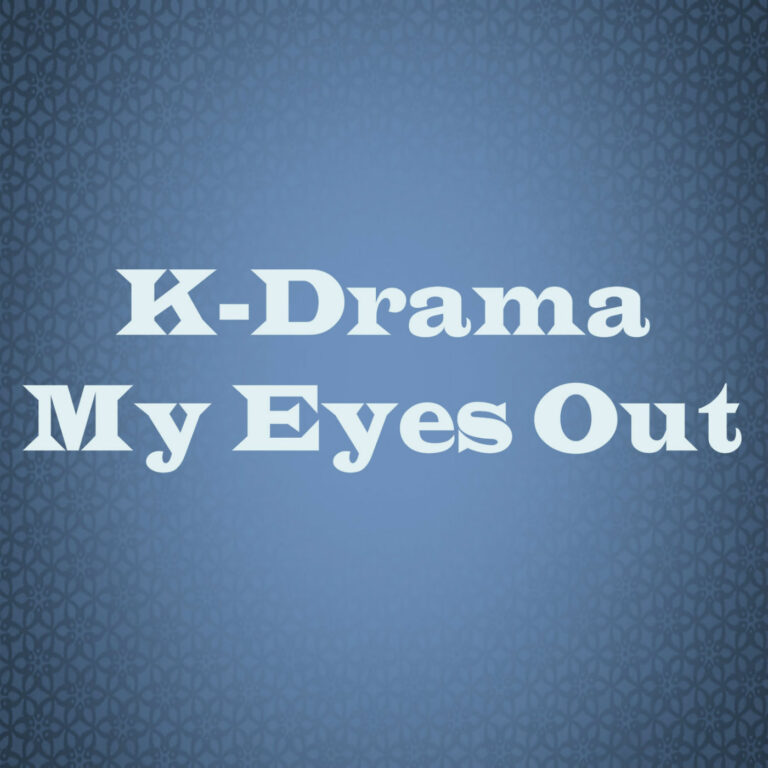