If you love to watch thriller movies or series & if you loved Signal drama, then you also need to watch Tunnel.

If you are confused about whether to watch the Tunnel drama, then get ready to read this Tunnel drama review.

The review is spoiler-free!

If you are new to Korean dramas, here is a warning: you will get addicted. Yes! Kdramas are quite addicting & you will find it difficult not to watch more dramas.

The reasons for Kdrama addiction are – interesting storyline, heart-melting romance, funny moments & different cultures. They successfully create an emotional connection with the viewers.

You may have heard that Kdramas are popular for their romance. But wait, there are numerous thriller dramas that are entertaining. Thriller Kdramas are one of the best when it comes to storyline & twists.

Tunnel is a Korean drama of 16 episodes aired from March 25 to May 21, 2017, on the OCN channel in Korea. Now, it is available worldwide to watch on Netflix & Viki. The series was inspired by the Hwaseong serial murders.

In 1986, Park Kwang Ho works as a detective. While working he passes through a time portal, which transports him to present-day Seoul. He meets a new partner Kim Seon Jae. They try to find out the serial killer.

Choi Jin Hyuk plays the role of “Park Kwang Ho” who is Hwayang police station’s criminal sergeant detective that mysteriously disappears in 1986 and appears in 2016.

Lee Yoo Young plays the role of “Shin Jae Yi” who is a University professor and criminal psychological counselor in 2016. She also helps the two detectives to catch the serial killer.

This drama is similar to the Signal drama that uses the concept of time travel. If you liked Signal, you can also watch Tunnel as both of them are thrillers & includes investigation to catch a serial killer.

The storyline is great, the cinematography is excellent & the acting is well done. You will never feel bored watching the episodes. The drama will keep your brain working to find who is the serial killer.

But there’s more to this drama. All the main characters are related to each other. But how? You need to watch the drama to know their relationship. And the serial killer is close to them & appears frequently.

The concept of time travel is well accomplished. The supporting characters are chosen well. The cop team is funny sometimes which makes up for the otherwise serious intense moments in this show.

Besides the suspense, you also get to see the bromance between Kwang Ho and Seon Jae. They don’t get along for quite a while, but slowly begin to soften and trust each other. They become a great team later.

You also get to see the romantic side of Park Kwang Ho who loves his wife Yeon Sook & is eager to meet her in the past. A little spark happens between Seon Jae & Jae Yi too.

Talking about the ending, it is a happy ending. The serial killer is caught by the detectives & Kwang Ho returns in the past & lives with his wife. The drama’s ending is justified. A must-watch kdrama!

A must-watch kdrama if you like to watch thriller content. The drama is based on time travel & will keep you hooked on till the end.

Is Tunnel drama worth watching?

Definitely Yes! This is a must-watch drama if you love thrillers. This drama will never let you down & keep you hooked on till the end.

Where can I watch Tunnel drama?

Yes, the drama is family-friendly. There are no obscene scenes though some scenes show the abduction of women by the serial killer.

All the episodes’ duration is about 65 mins. There is a total of 16 episodes. 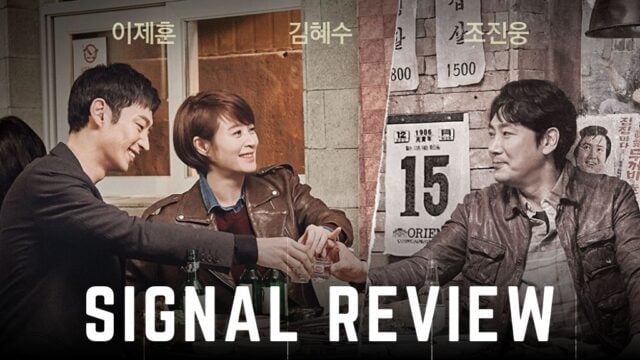 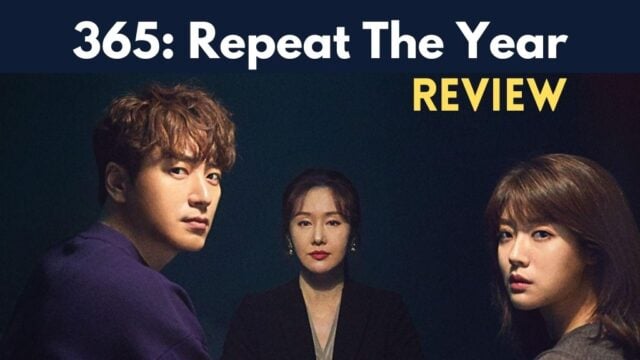 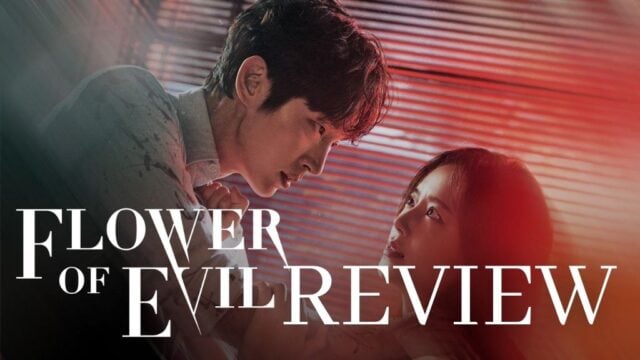 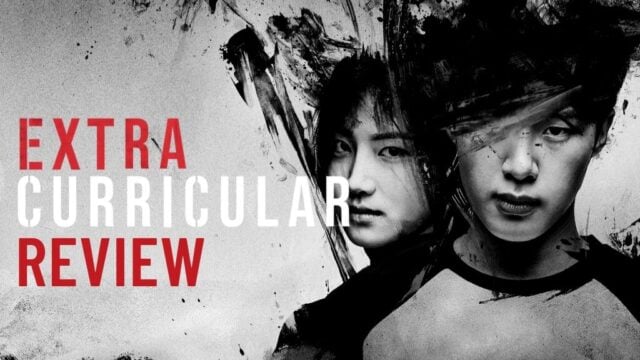 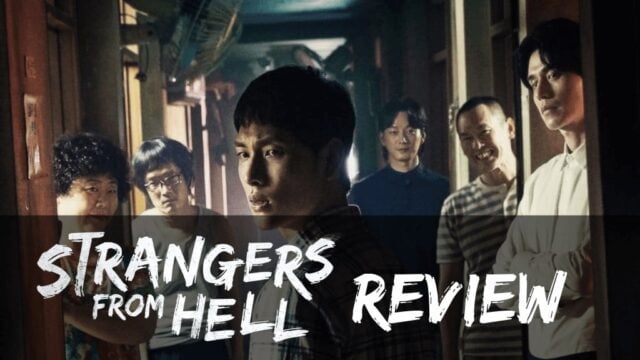